The team celebrated the milestone with a BBQ lunch and awards presentation. Dennis Crestani, CEO, who flew down from Sydney to attend the big day, told the team, “This is a significant achievement and you should all be proud. You’ve set an example for others to follow. I will be sharing your safety practices and behaviours with others in the industry”.

Paul Lowden, General Manager – Victoria, let his team know how much this achievement meant to him by telling the story of a Victorian construction worker who recently died after being severely injured at work. “I value you – so it’s important to me that you don’t get hurt. Look after each other”, Paul told his team.

We wish Neagoie Sterica and Vince Scanlan all the best in their retirement.

And, congratulations to Paul Lowden, Phuoc Van Phan, and Hoang Quang Nguyen for their 10 – year’s of service to AUSREO! 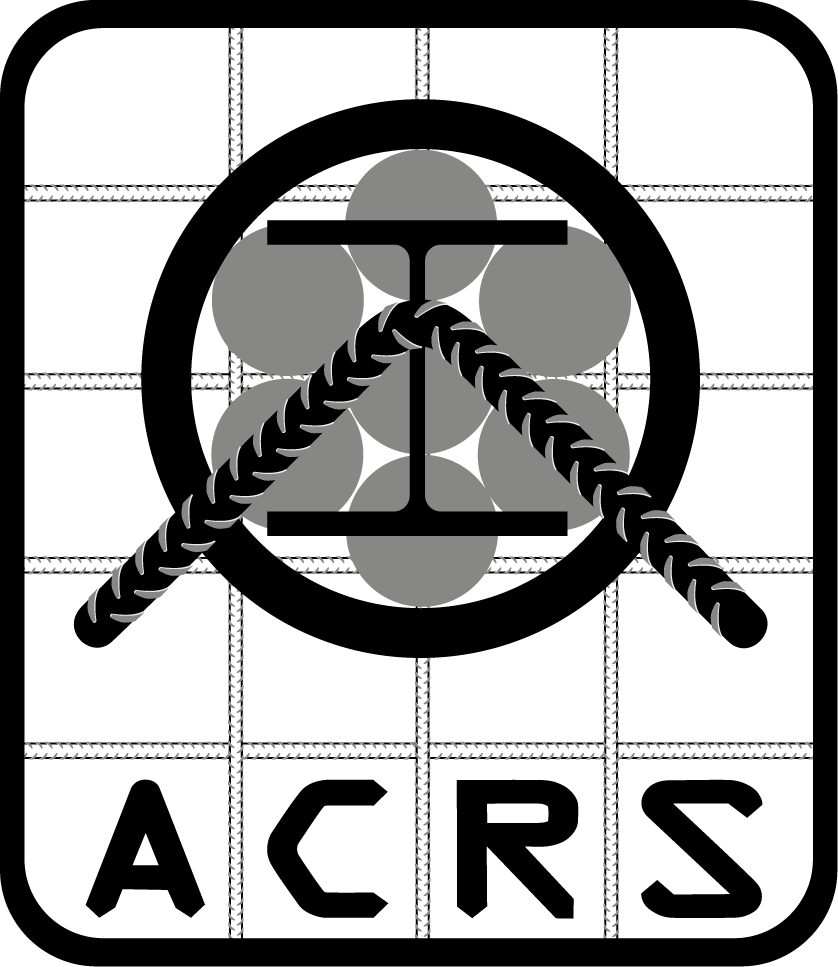